Brúarfoss is a waterfall that can be found in the municipality of Bláskógabyggð, on the famous Golden Circle route, which includes Þingvellir National Park, Geysir, and Gullfoss. It is a small waterfall, but very pretty and often overlooked. Having been referred to as “Iceland’s Bluest Waterfall”, it is easy to see why when you reach it. It is somewhat similar to Hraunfossar, and it is worth taking the time to hike to this charming spot. Glacial water from Langjökull concentrates in a deep rock crevice, which gives it its bright blue color, making Brúarfoss absolutely picture perfect! 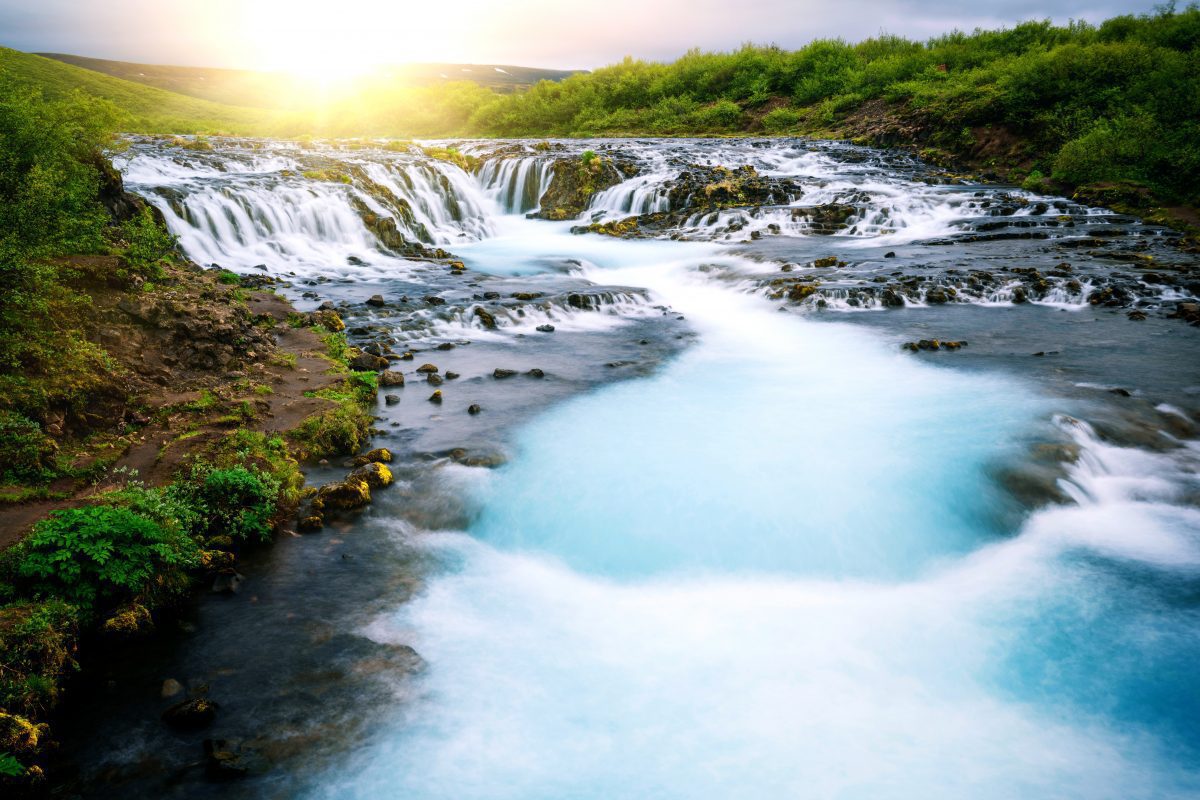 The name “Brúarfoss” was due to the fact that there was once a stone bridge over the Brúará river. The bridge has long since been destroyed in an attempt to protect richer lands during a famine.

There is, however, a dark history to this area. This is the site of the drowning and murder of Jón Gerreksson, the Danish pope, in 1433. It is believed that he was jealous of the lover of a local woman, Margrét Vigfúsdóttir, and attempted to kill him. She offered to wed anyone who would step in and pre-emptively kill Gerreksson. A man named Þorvarður Loftsson did that very thing. Gerreksson was drowned in the river by being put in a bag that was tied to a stone, and then he was thrown into the river. Not a particularly pleasant way to go.

However, don’t let its murky past out you off visiting this otherwise charming waterfall.

How to Reach Brúarfoss

Brúarfoss lies on private land, and there was once a short hiking path to reach it. However, unfortunately, there was too much foot traffic and the area became badly damaged and so the path was closed for a while. This isn’t the first location where Iceland’s fragile and sensitive nature has been badly damaged by careless visitors. Paths often have to be closed and repaired, which is why we strongly advise staying on marked paths only.

However, there is now a new path, which is around 7 km round trip. Even though it takes slightly longer to reach it, it is so worth it. There are other pretty waterfalls en route, such as Hlauptungufoss and Midfoss, making the hike even more enjoyable. You will find the parking lot marked in Google Maps (“Brúarfoss Waterfall Official Parking”).

As Brúarfoss is on the Golden Circle, it is only reachable if you are in your own car. It is about a 1.5-hour drive from Reykjavík. You will surely be able to visit Brúarfoss on one of our Roadtrips.

Iceland is full of waterfalls, and Brúarfoss is one of the prettiest in the region. If you have the time to take the detour, we highly recommend it! 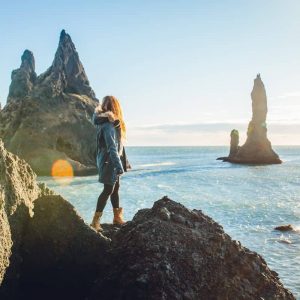 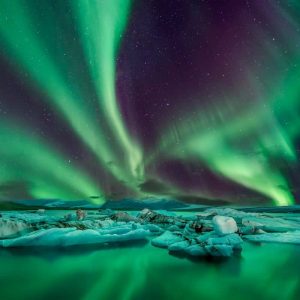 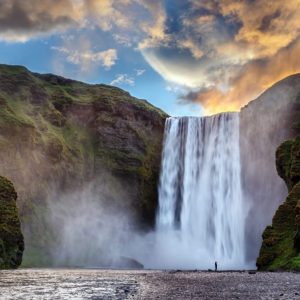 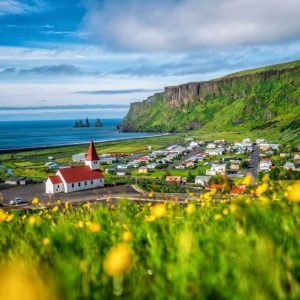 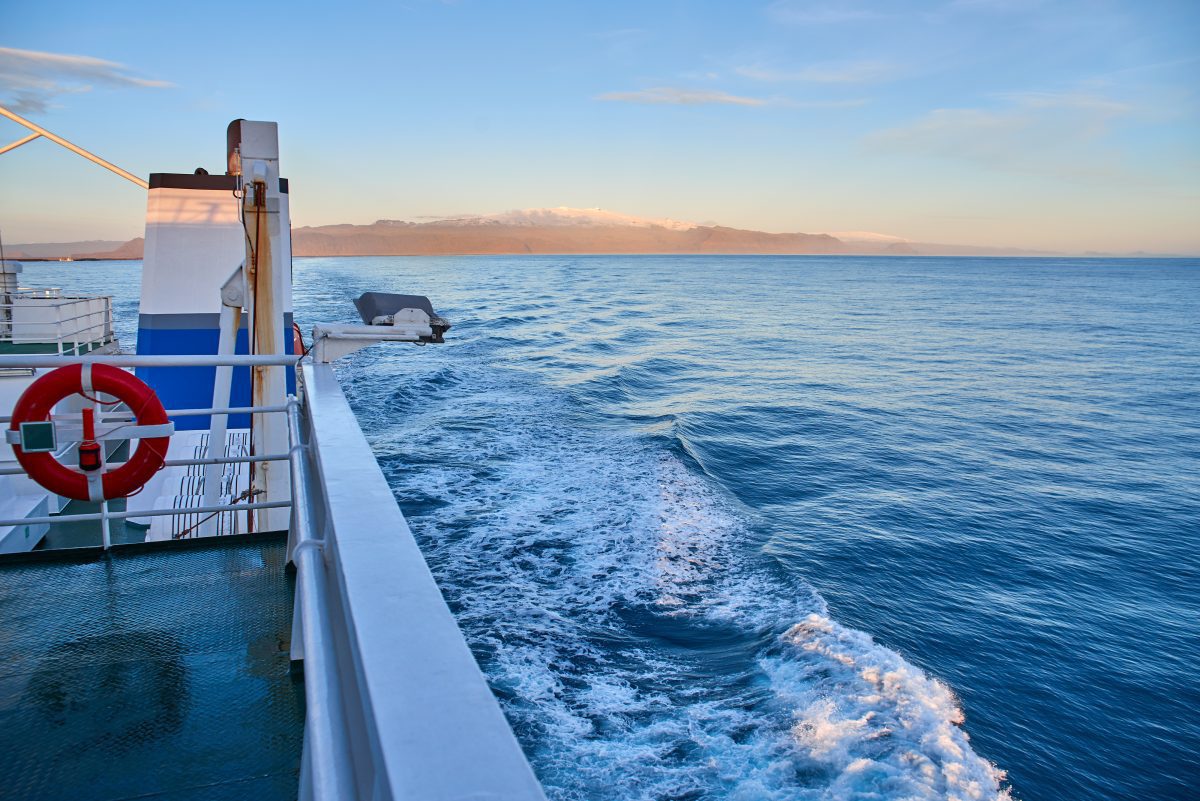 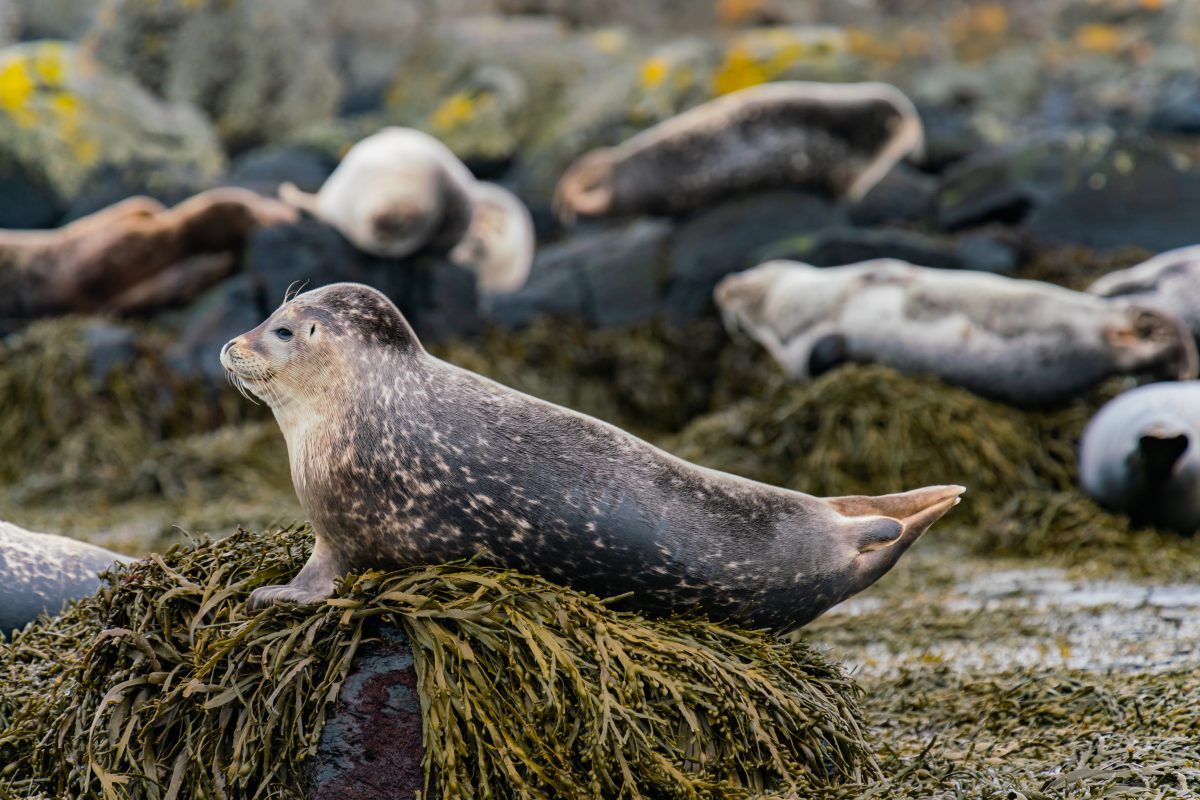 Ytri Tunga and its Colony of Seals 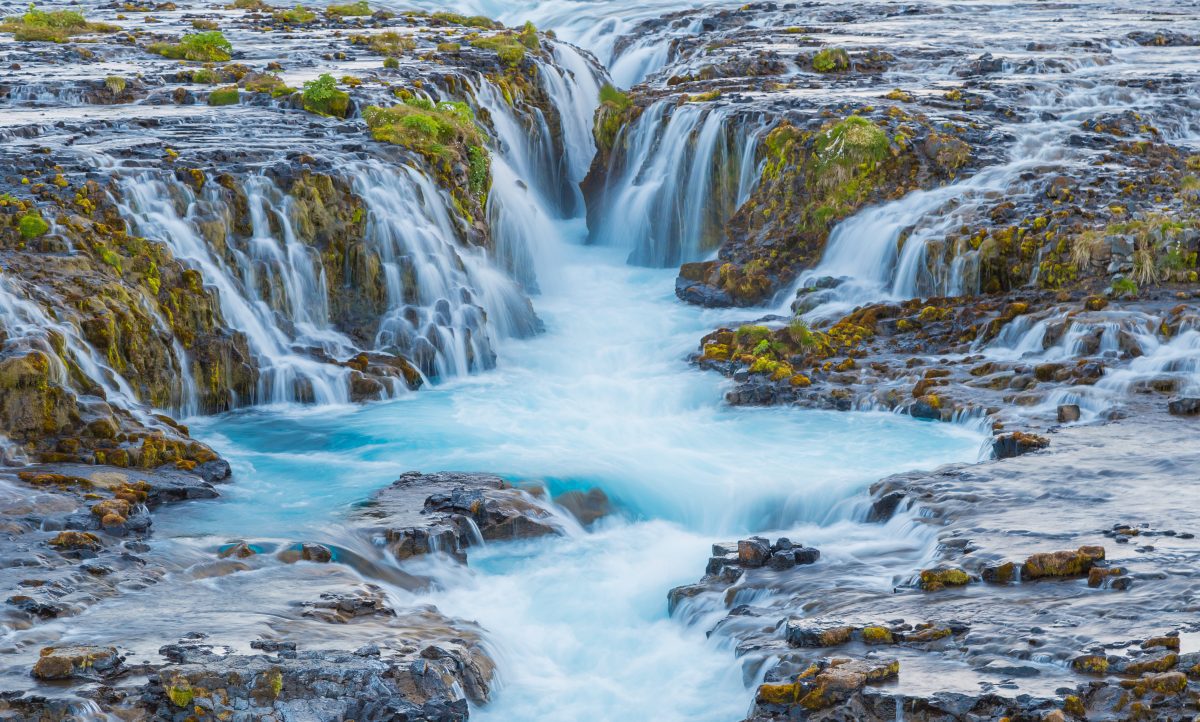 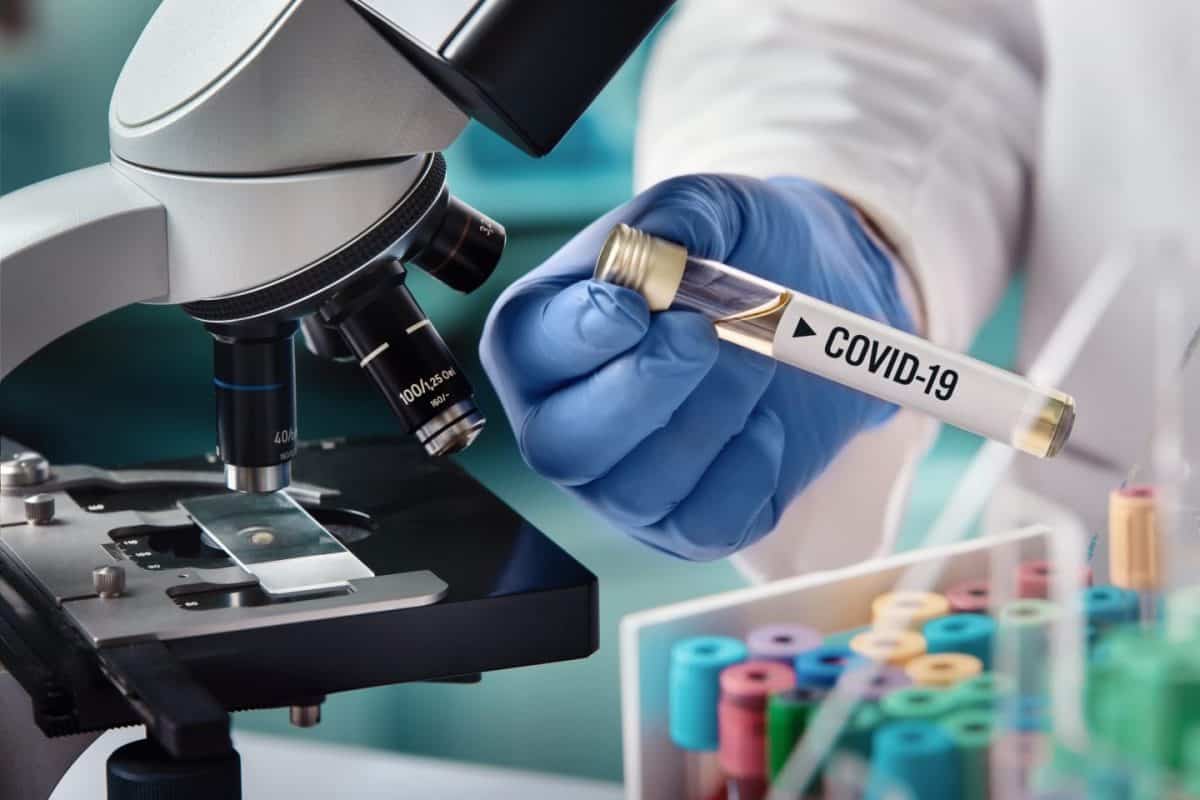 Iceland During Covid – Everything You Need to Know 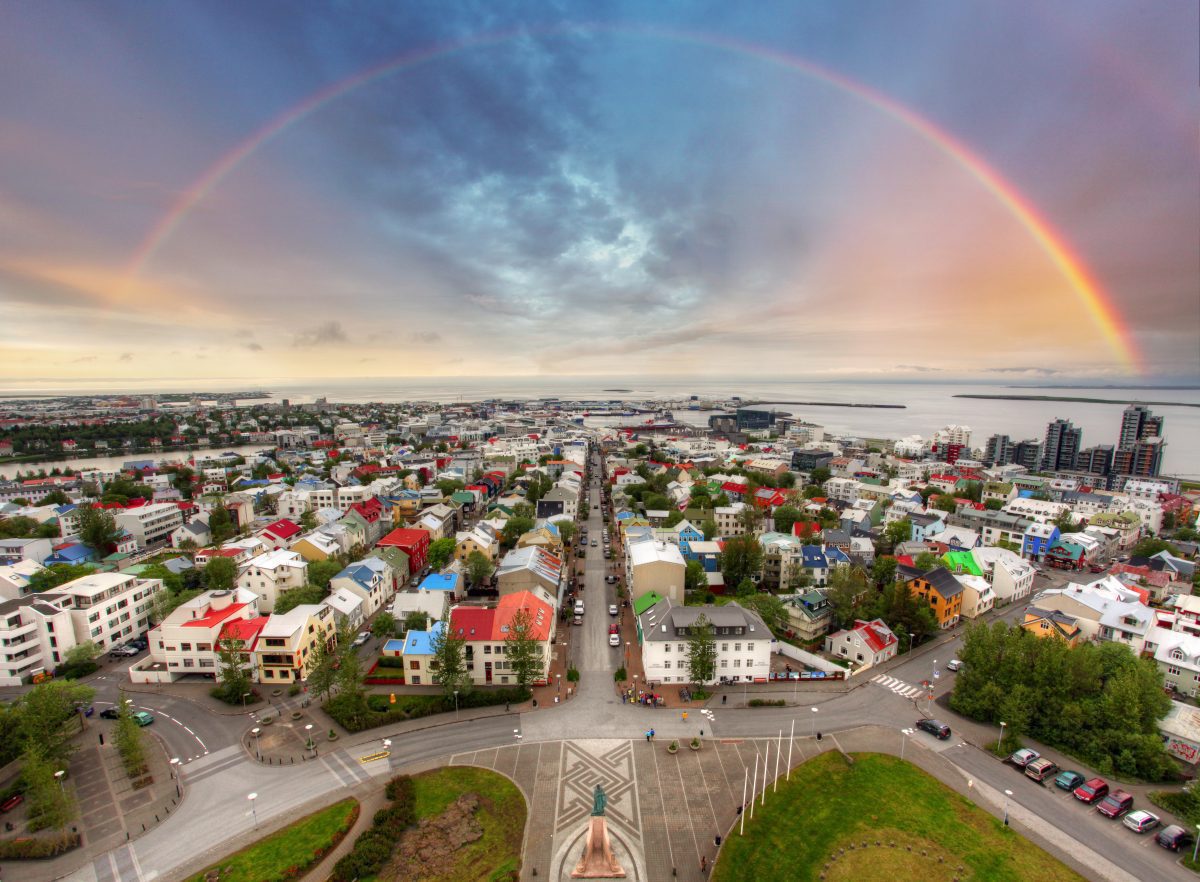 Top 10 Things to Do in Reykjavík 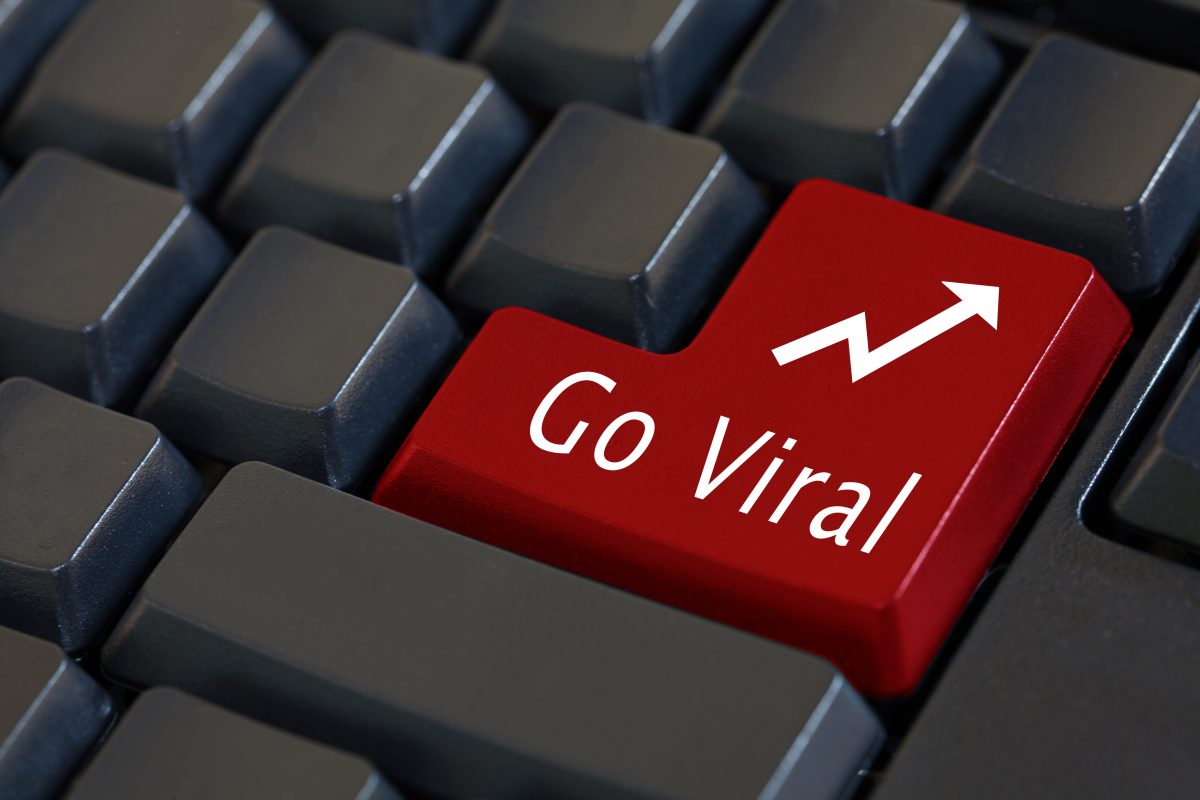 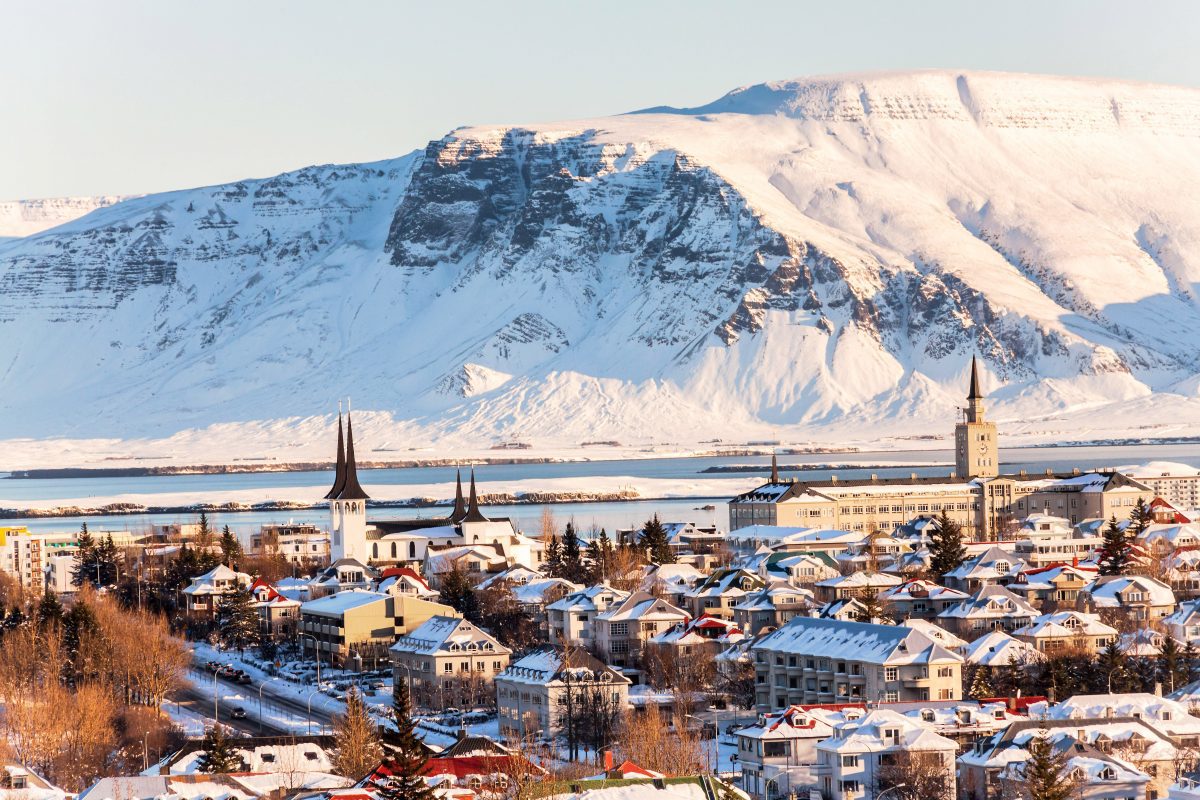 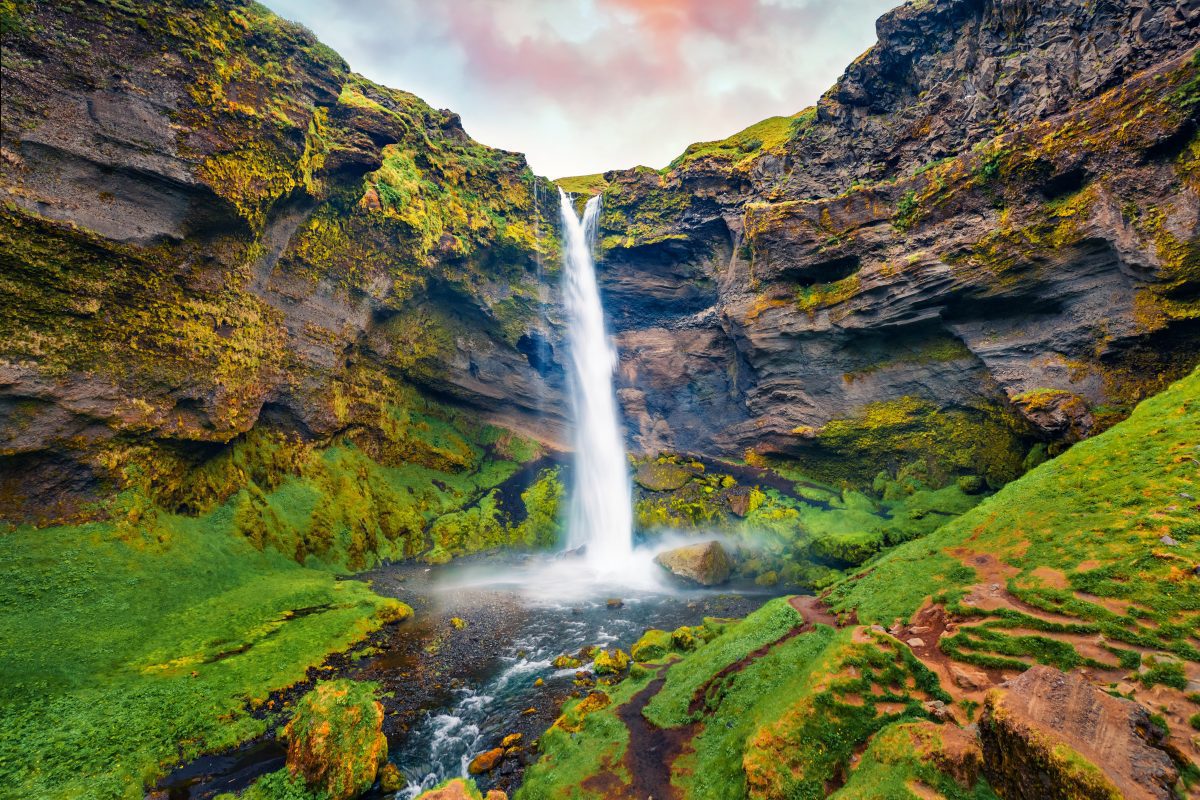