Kirkjufellsfoss is among Iceland’s most iconic waterfalls. It lies at the foot of an impressive cone-shaped mountain range, making it a place with stunning panoramic views.

It’s located in the country’s western Vesturland region, close to the Kirkjufell Mountain in the northern part of the Snæfellsnes peninsula and near the town of Grundarfjörður, a two-hour drive from Reykjavik. Its name means “Church Mountain Falls”. The mountain itself is about 460m high and this was enough in the past to guide sailors and passers-by. Today, the whole area around Kirkjufellsfoss and the mountain is considered one of the most photographed places in the country, as a result of its exceptional location and natural beauty.

You can stop at a free parking lot located on private property. It’s a considerably short walk of about 250 m to the bridge over Kirkjufellsá, where you will catch a glimpse of a fragmented part of the second waterfall up and of the main waterfall down, from the bridge. There are, however, good footpaths on both sides of this bridge which allow you to take in the waterfalls downstream and upstream.

What is seen most often is heavy traffic across the bridge, probably heading for the best photo opportunity position on the site towards Mt Kirkjufell and Kirkjufellsfoss with its three cascades of falling water from a relatively modest height of only 16m.

Facts and features of Kirkjufellsfoss

While Kirkjufellsfoss suggests power and energy, the nearby mountain is present in the picture with the dimness of its domed top, a relationship with the sky and the blue sky rather than the land below – that of the falls and the waters crashing mightily into the pool of water below. The upper parts of the falls can also be photographed, and then you’ll catch the bridge and trail with the hurried hikers. When one is nearby, one looks for and finds these little gems where the camera can capture, and the eye can enjoy, the cascades of falling water.

The dramatic location hasn’t escaped the attention of Hollywood filmmakers: the foot of the mountain is one of the locations where scenes from Game of Thrones season 6 and 7 were filmed, and it features there as “Arrowhead Mountain”.

Here’s a video where you can see broken-down scenes of Game of Thrones at Mt. Kirkufell. 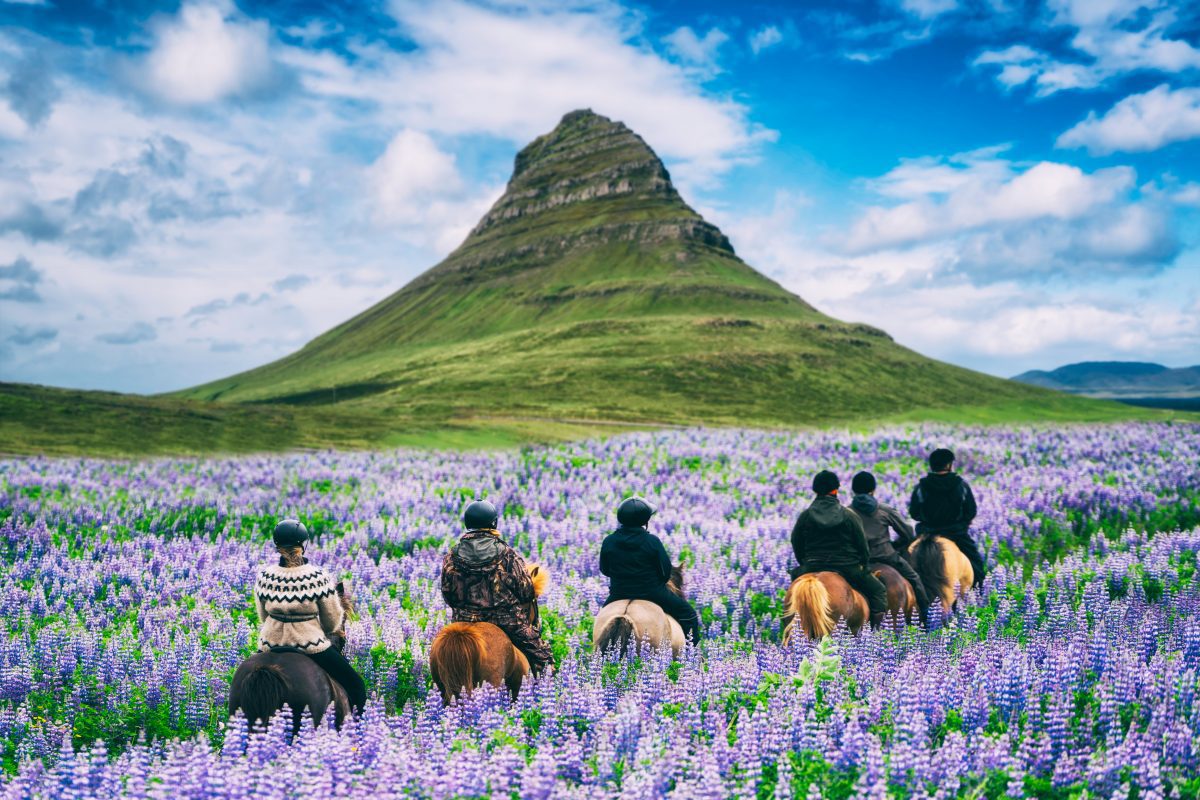 A lake can be found at the foot of the mountain that reflects the image of Kirkjufell and photographers particularly love this. But there’s another surprise – the mountain changes color according to the seasons, from deep green in summer to brown and white in winter. At the peak of the transitional periods – the days of the summer solstice, or under the Northern Lights, these colors bleed into each other and the magic of the landscapes fully comes through.

To learn more about Hollywood in Iceland, why not join our 10-day Iceland Guided Movie Tour. 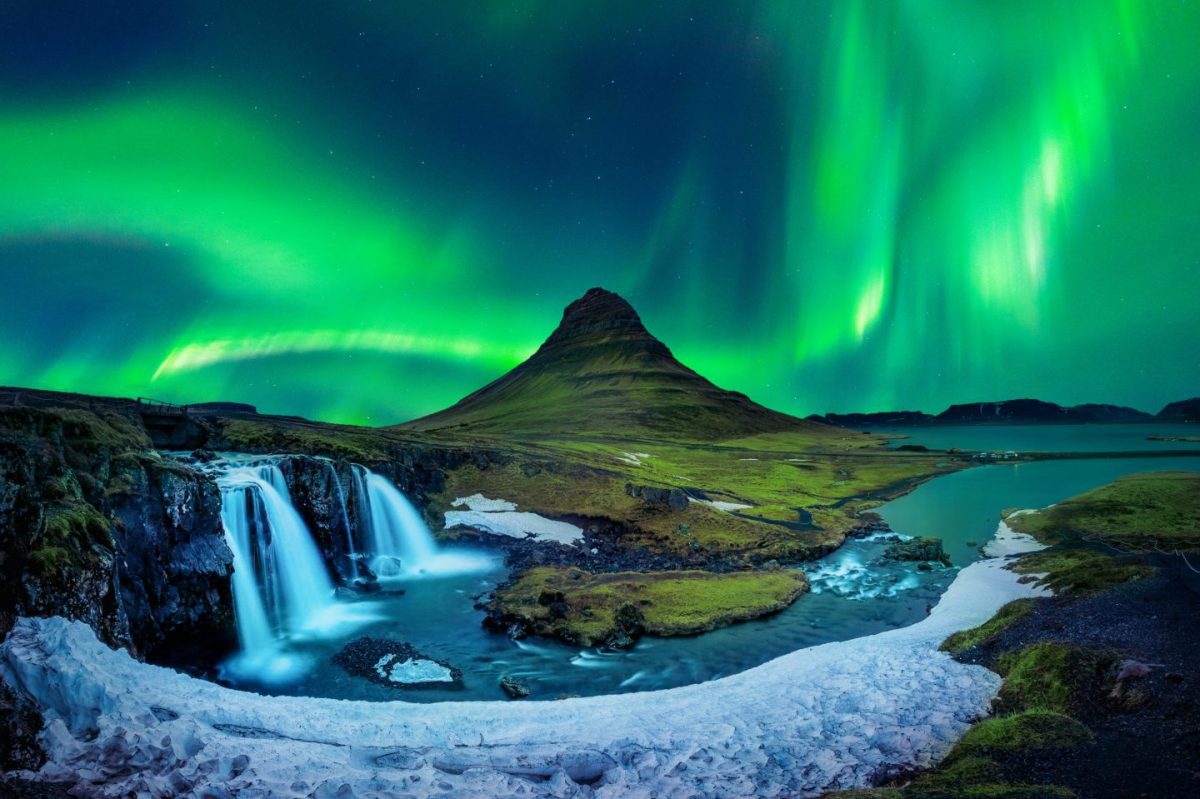 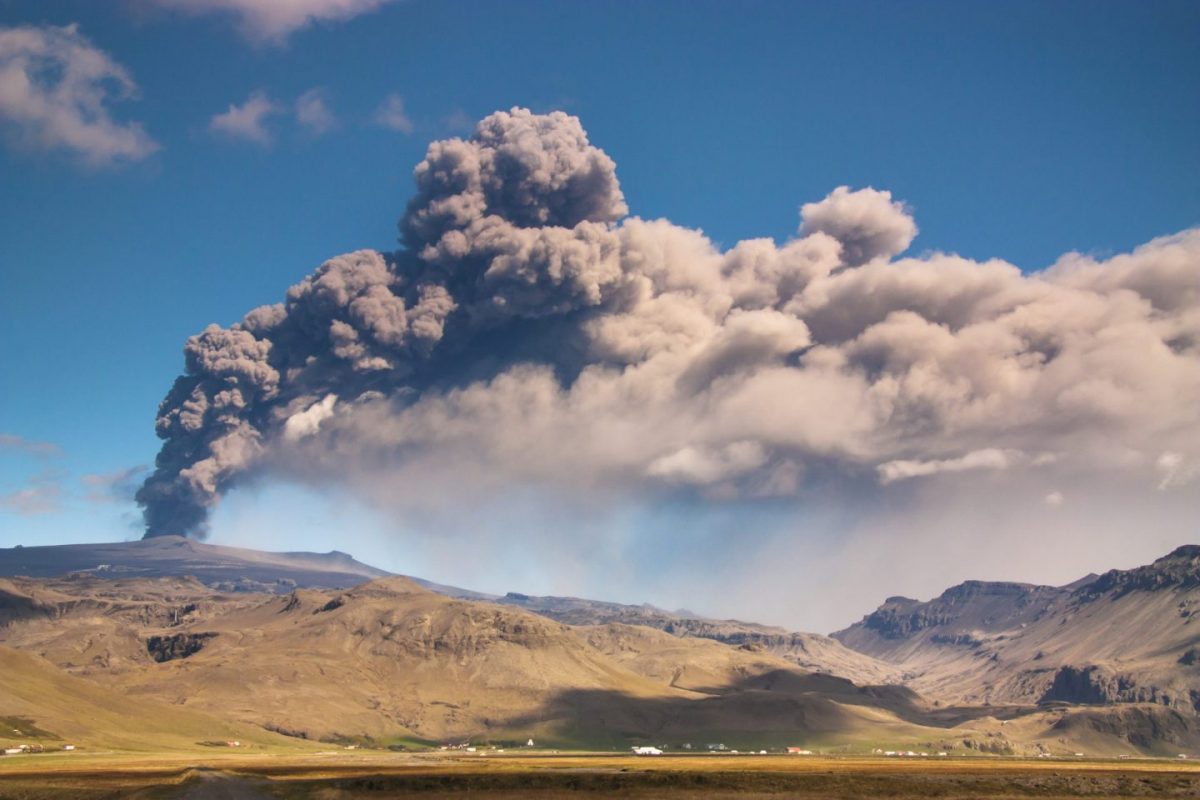