Ytri Tunga and its Colony of Seals

One of nature’s unexpected encounters in the Snæfellsnes peninsula is the golden-white sand of the compelling Ytri Tunga beach. This spot is one of the most westerly points of the country and is easily accessible from the capital. You head north on the Ring Road straight to Snæfellsnes Peninsula; from there you take the southern road, and the sign for the beach is halfway along – it’s almost in the middle of the peninsula just a few hundred meters from Highway 54.

Although the area is privately owned, visitors are allowed to roam on its grounds: you’ll see a parking area and a narrow road to the golden sandy shore. 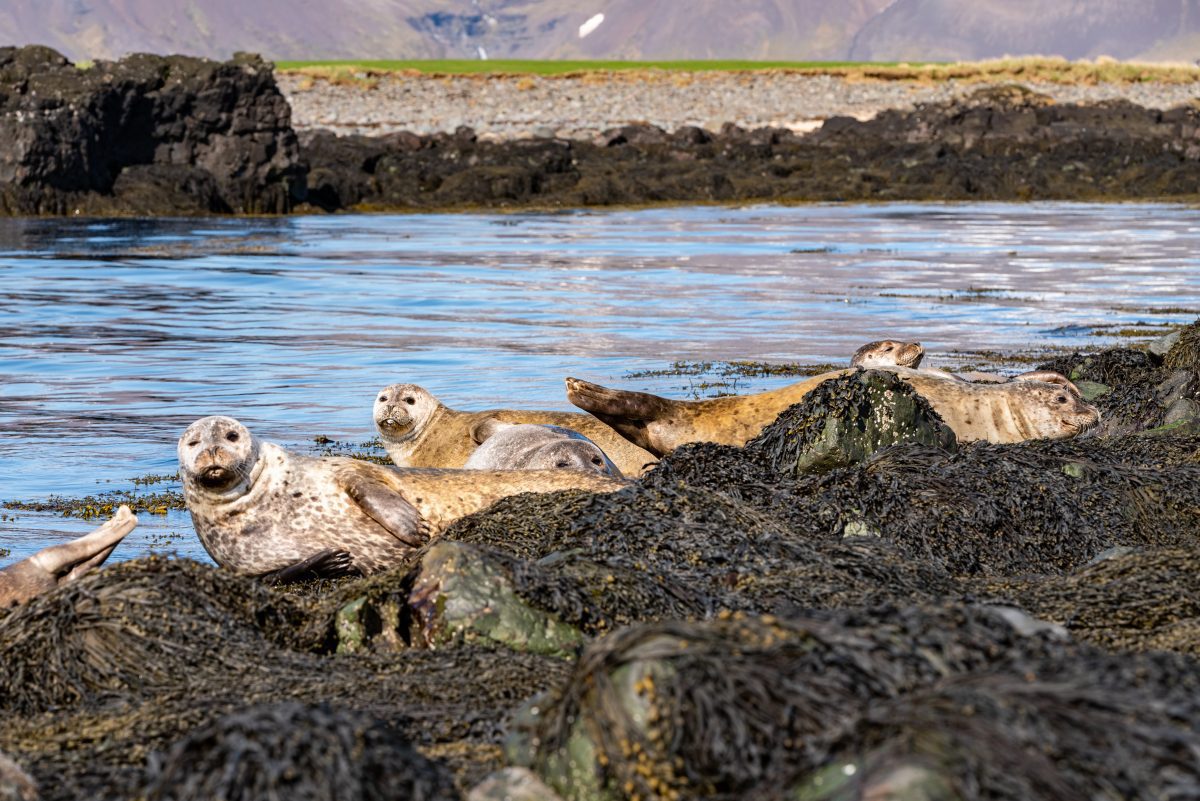 Apart from its peculiar for Iceland colored beach, Ytri Tunga’s main attraction is the colony of harbor seals that have made this beach their home. There are not many places in Iceland where you can see these fascinating creatures apart from the lagoon by the Jökulsárlón glacier and the Vatnsnes headland.

What to expect at Ytri Tunga

What awaits you at Ytri Tunga are seals lazily lounging near the shoreline. If you’re lucky they might even come closer to you for the perfect photo opportunity! Be sure to stay further away from the animals or not to bother them with loud noises.

You can also visit this place during winter as well if the weather allows, of course. But then, instead of seals, you will enjoy what is described as a magical picture-perfect setting of windswept golden sand, partially covered with snow and swirling in every possible direction. In calm waters and during the summer months, the first thing you’ll notice at Ytri Tunga are the few dark rocks rising above the water’s surface, creating a safe abode and resting place for marine life. They are representatives of one of the two distinct species of seals that reside in Iceland, the so-called Harbour Seals, the others being Grey seals.

Having formed a relatively permanent presence in Icelandic waters, seals naturally enter the daily life of the local people. Their rich and tasty meat, saturated blubber, and beneficial use of almost all body parts make them valuable and most appreciated by Icelanders. It is no wonder that they include them in their folklore and beliefs, as well as endow them with qualities: seals are featured in the traditional worldview in the form of mysterious beautiful sulkies. Unlike their counterparts in other Nordic mythologies, they are not demons but kind and humane creatures.

In recent times there has been an unfortunate trend for seals to be hunted and killed for destroying fishing nets and eating the catch. But with a change in thinking, this practice is shifting. Icelanders love seals because they help them attract tourists, they are fun to watch, and most of the time are rather friendly.

What else is there to see near Ytri Tunga

The area has a spectacular view over Faxaflói Bay to the south, and the more distant horizon over the beautiful mountain range of the Snæfellsnes Peninsula towards Snæfellsjökull Glacier. Ytri Tunga is the perfect add-on stop to your Snæfellsnes road trip! 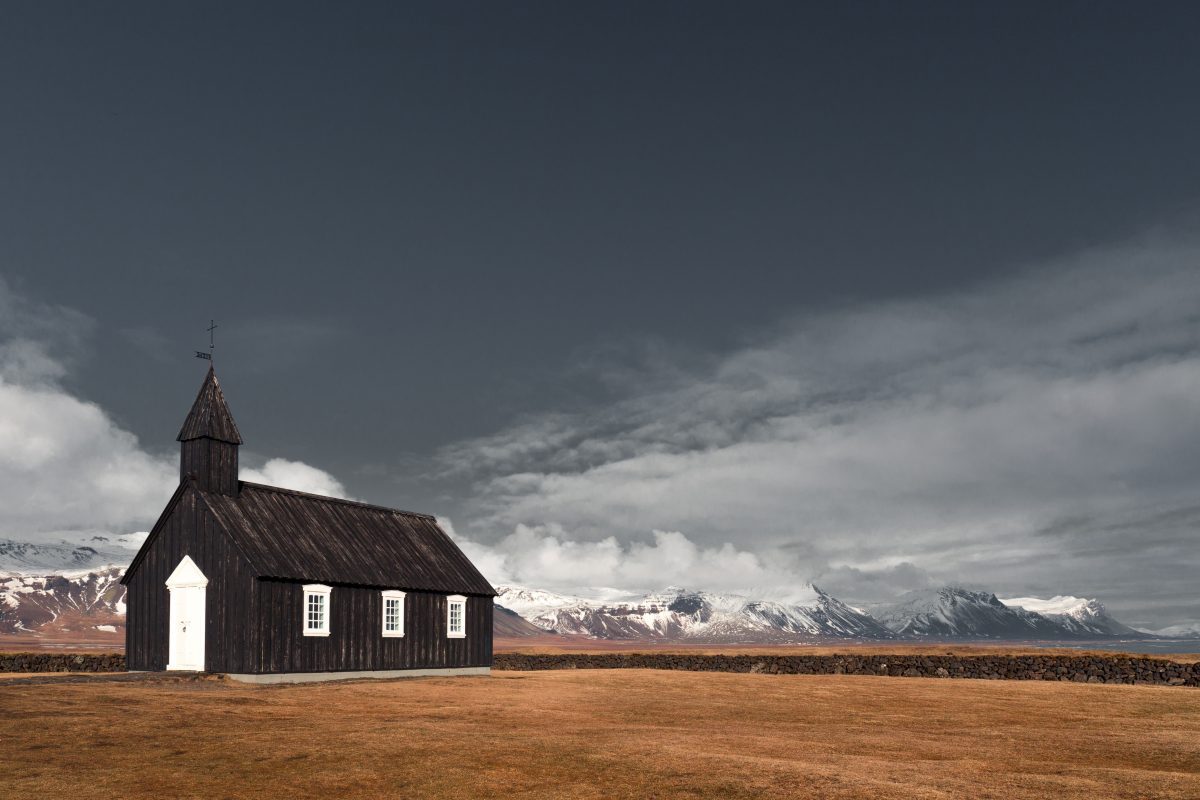 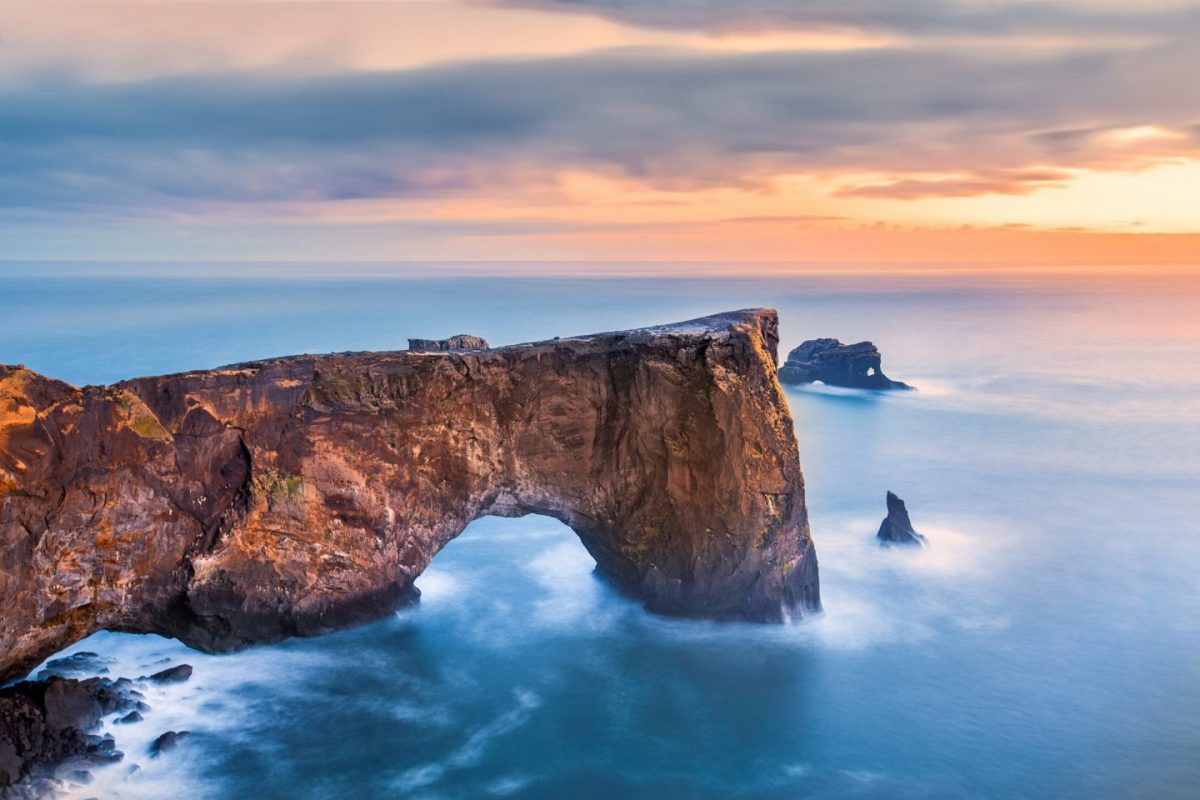